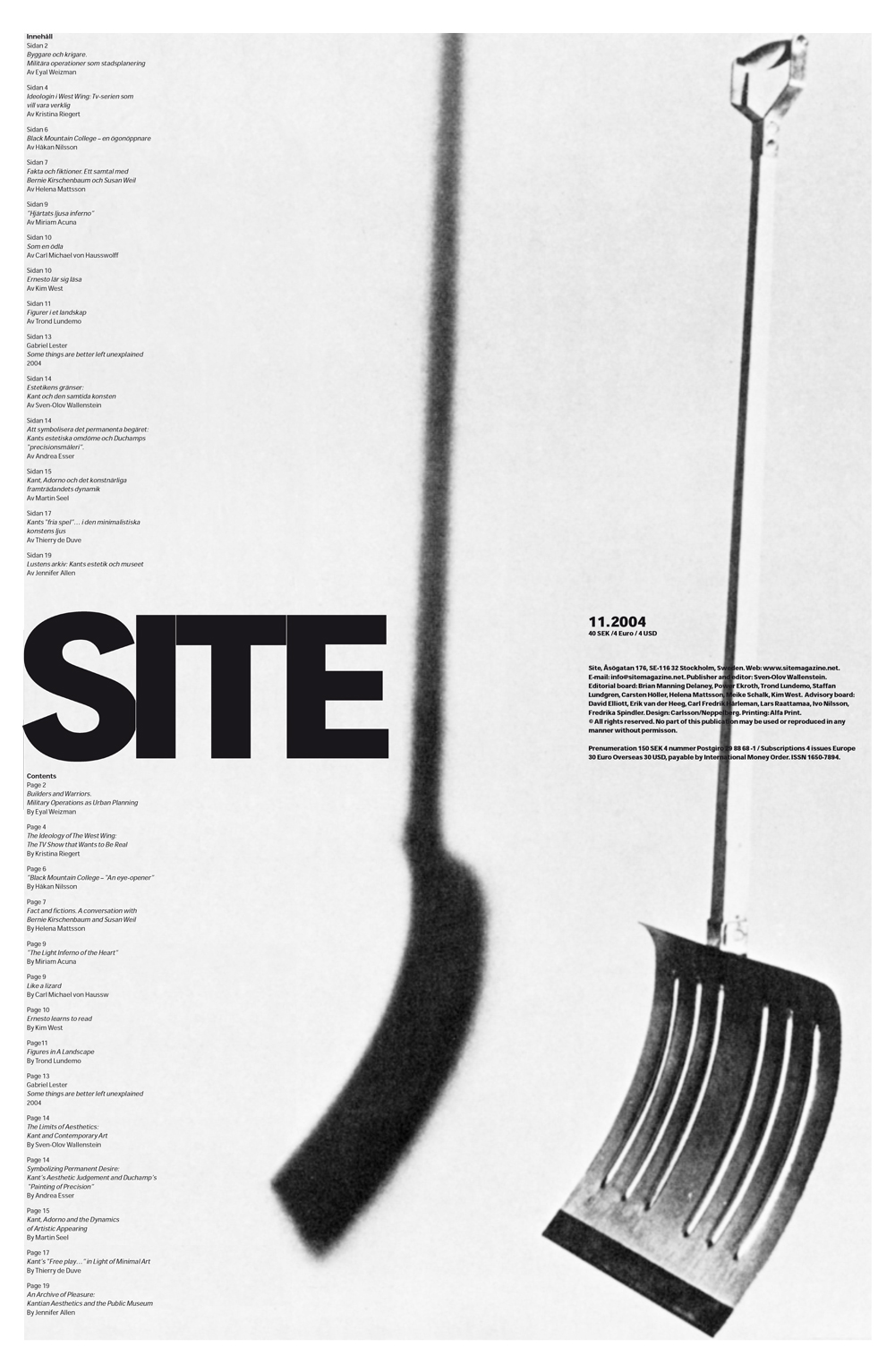 The integration through radio of mobile ground and air forces constituted the completion of the conceptual development of military strategy in the open fields of high-intensity combat. Despite the completion of this development, the military historian Martin Creveld claimed that “the basic analytical terms used to understand large-scale military operations – such as advance, retreat, breakthrough, penetration, encirclement, front, line of communications, internal and external lines, direct and indirect approach – remained very much as they had been.”

However, in April 2002, in a series of brutal revenge attacks, the Israel Defense Forces [IDF] brought war into the center of a series of Palestinian towns, villages and refugee camps. Fighting within the entire spectrum of urban conditions – a modern city in Ramallah, a holy city in Bethlehem, a historical Kasbah in Nablus and a series of dense and desperately poor refugee camps, it had both unearthed historical methods of colonial “pacification,” and inaugurated new technologies and doctrines that may prove to transform the nature of war. Indeed during the so called “Operation Defensive Shield,” the West Bank has become a giant laboratory of urban warfare, in which a new relation between war and the city, planners and soldiers has been experimented with, with the loss of hundreds of civilian lives, to say nothing of property and infrastructure.

The Ideology of The West Wing:
The TV Show that Wants to Be Real
By Kristina Riegert

Fact and Fictions.
A Conversation with Bernie Kirschenbaum and Susan Weil
By Helena Mattsson

”The Light Inferno of the Heart”
By Miriam Acuna

Figures in A Landscape
By Trond Lundemo

The Limits of Aesthetics: Kant and Contemporary Art
By Sven-Olov Wallenstein

Kant/Adorno and the Dynamics of Artistic Appearing
By Martin Seel

An Archive of Pleasure: Kantian Aesthetics and the Public Museum
By Jennifer Allen